Decoding advantages of consulting and working with a Customs broker!

As global economies suffer, millions of businesses have had to close their doors due to the global health crisis generated by Covid-19. But some have taken advantage of the pandemic to make an economic profit.

These are criminal groups from various corners of the world who have found new and illegal ways to make money.

Some of these criminals are deceiving their victims by taking advantage of the confusion, desperation of many during the pandemic.

Others offer counterfeits that violate some of the restrictions imposed by authorities in many countries.

Of course, what first comes to your mind regarding the medical technology scam are vaccines and tests. But also fake companies and fake patents. Even before the pandemic, we could see this coming. Elisabeth Holmes with her sophisticated wire fraud, and today Omar Shafrant with his fake medical treatment equipment.

It’s a particularly tricky situation for the investors and innovators that enthusiastically want to put their money into something that helps humanity. They believe in venturing into noble projects, whilst on the other side, there are many dishonest people just wanting to make a profit using someone else’s innovation or false research.

Many countries require anyone who wishes to go there to undergo a lab test to verify that they are not infected with the virus that causes covid-19.

The obligation to present a certificate with negative results led to a lucrative activity of selling falsified results.

Difficulties or delays in accessing tests, their high cost in some places. And the urgency or laziness of some people who want to travel have made the fake testing business flourish.

Security agencies have disrupted networks of certificate forgers at Luton Airport in the UK.

Spain’s national police have also arrested at least one person who had offered false test results.

In the Netherlands, several accounts on social networks such as WhatsApp and Snapchat have been identified, with Vliegtuig Arts or Digitale Dokter (the digital doctor) offering fake certificates.

The Spanish newspaper El País recently denounced that this trade proliferates in certain Mexico tourist areas, where false tests are sold for less than 40 US dollars.

And in Chile, health authorities in January closed a medical centre in the opulent Las Condes commune in Santiago that was falsifying the results of tests allegedly carried out in exchange for the US $ 85.

Yes, since the corona pandemic, this actually exists. The creation of bogus companies has exploded. These are offering non-existent products through online sites, social networks, emails and calls, to obtain the bank details of those who fall into the trap, which has exploded.

WHO also had to issue a warning to report cybercriminals posing as representatives of the organization to obtain false donations and steal identity data.

It is possible that (criminals) will contact you by phone, email, text, post or social media, warns the US government page on” Common Scams and Fraud. “

Protect your money and your identity by not giving out personal information like your bank account number, your social security number or your date of birth. 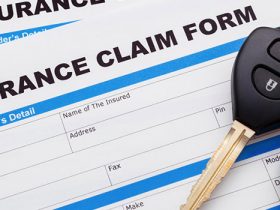 How Many Car Insurance Claims Can You File In A Year? 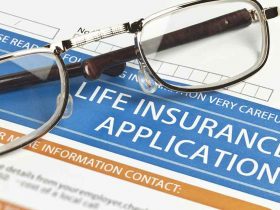 How to apply for life insurance with pre-existing medical conditions? 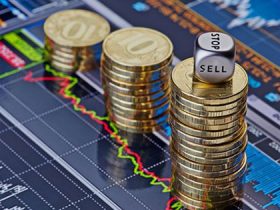 How Commodities Predict Market Movement in the UK 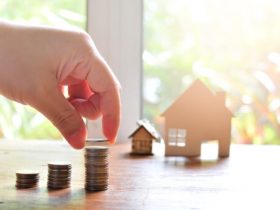 ALL YOU NEED TO KNOW ABOUT PRIVATE MORTGAGE

How Commodities Predict Market Movement in the UK

ALL YOU NEED TO KNOW ABOUT PRIVATE MORTGAGE 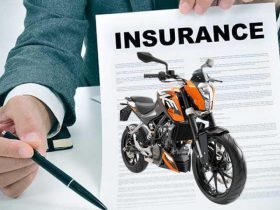 Know the benefits of taking a Multi-Year Bike Insurance Policy 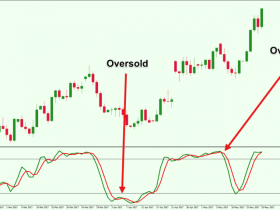 What Is Overbought and Oversold